What is Ripple? A Beginner’s Guide to Ripple (XRP)

There are no conclusive answers to these questions, and the debate rages on. This article will introduce you to the discussion and the cases for and against Ripple.

XRP is the fastest & most scalable digital asset, enabling real-time global payments anywhere in the world.

Ripple was founded in its current form by Jed McCaleb, Ryan Fugger, and Chris Larsen in 2012. McCaleb has a long history in the world of digital currencies, and was previously founder of the Mt. Gox bitcoin exchange, which at one point handled the bulk of the world’s bitcoin trading volume.

In the beginning, the venture was called OpenCoin. In early 2013, OpenCoin received investments from major venture capital funds, including Andresen Horowitz, Google Ventures, and Lightspeed Venture Partners. They also changed the name of the company to Ripple Labs, and then issued a digital token, XRP.

Ripple is designed to be a real time gross settlement system, so beyond just being a digital currency, it is intended to enable nearly instant, secure international transfers to banks and corporations as well as individuals. While bitcoin competes with gold as a store of value, and central banks like the Federal Reserve as an inflation-proof asset, Ripple is aiming to take on the Society for Worldwide Interbank Financial Telecommunication (SWIFT).

The Ripple Protocol is intended to enable transactions in different currency pairs to instantly transfer between two parties, worldwide. For example, if you send dollars to someone in Japan, and it would instantly transfer from dollars, to XRP, to yen.

Related: Keep your XRP secure with a Ledger Nano X hardware wallet - state of the art security for your cryptocurrencies

Ripple is much faster and can handle much higher volume than bitcoin. Transactions are also much cheaper than bitcoin’s, so theoretically Ripple could handle transaction volume on the scale of the Visa network or more.

Ripple Labs is well connected in the financial world, and has sealed a number of partnerships with major companies like Western Union and MoneyGram. They also have established agreements with large financial institutions worldwide like Banco Santander, Standard Chartered, Barclays, and National Australia Bank.

Ripple claims that banks that switch over to Ripple will experience faster settlement times and lower operational costs than those that continue to use legacy networks. The theory goes that lower costs will mean higher profits for those banks that use Ripple. When other banks realize Ripple’s partners are making more money, they’ll rush to follow suit.

Since financial institutions and others need the XRP token to take advantage of the benefits of the network, demand will grow and drive up the price of XRP. In this way, Ripple, and everyone else who owns XRP will profit.

That’s if everything goes according to plan. The venture faces many challenges before the dream of replacing world payment networks can be realized.

Ripple has faced intense criticism from decentralization purists, and bitcoin supporters in particular. Their high transaction speeds and scalability come at the expense of decentralization. This means that to some extent, you must trust Ripple Labs when using XRP.

Many cryptocurrency advocates see this as falling into the same pitfalls that cryptocurrency was designed to solve in the first place. Some deride XRP as a “banker coin,” for its partnerships with major banks, and it is also criticized for being susceptible to censorship. This is in contrast to bitcoin, which is seen as being a boon to free speech under totalitarian regimes.

On the other side of the coin, this means XRP is less likely to be used by criminals. While this might be good for public image, there is no denying that demand from illicit or legally dubious commerce gives a boost to bitcoin’s price.

Of course, they are unlikely to do this since it would hurt the value of their own holdings, but it is nonetheless a point which requires XRP owners to trust Ripple Labs. Given that many cryptocurrency enthusiasts have a deep seated mistrust of bankers, and Ripple Labs has extensive connections with the banking industry, it’s easy to see why many view Ripple with skepticism.

To be fair, controlling the supply of XRP also enables Ripple Labs to stabilize the price, much in the same way that central banks do with the dollar. Some fear that Ripple Labs could try to inflate the supply of XRP, since the network is much more centralized than bitcoin, a claim which Ripple fans deny.

All this doesn’t sit well with many bitcoiners who believe in the superiority of the free market over central planning.

Free Investor Guide: How to Diversify your 401(k) retirement plan with Ripple, Bitcoin, and other cryptocurrencies... 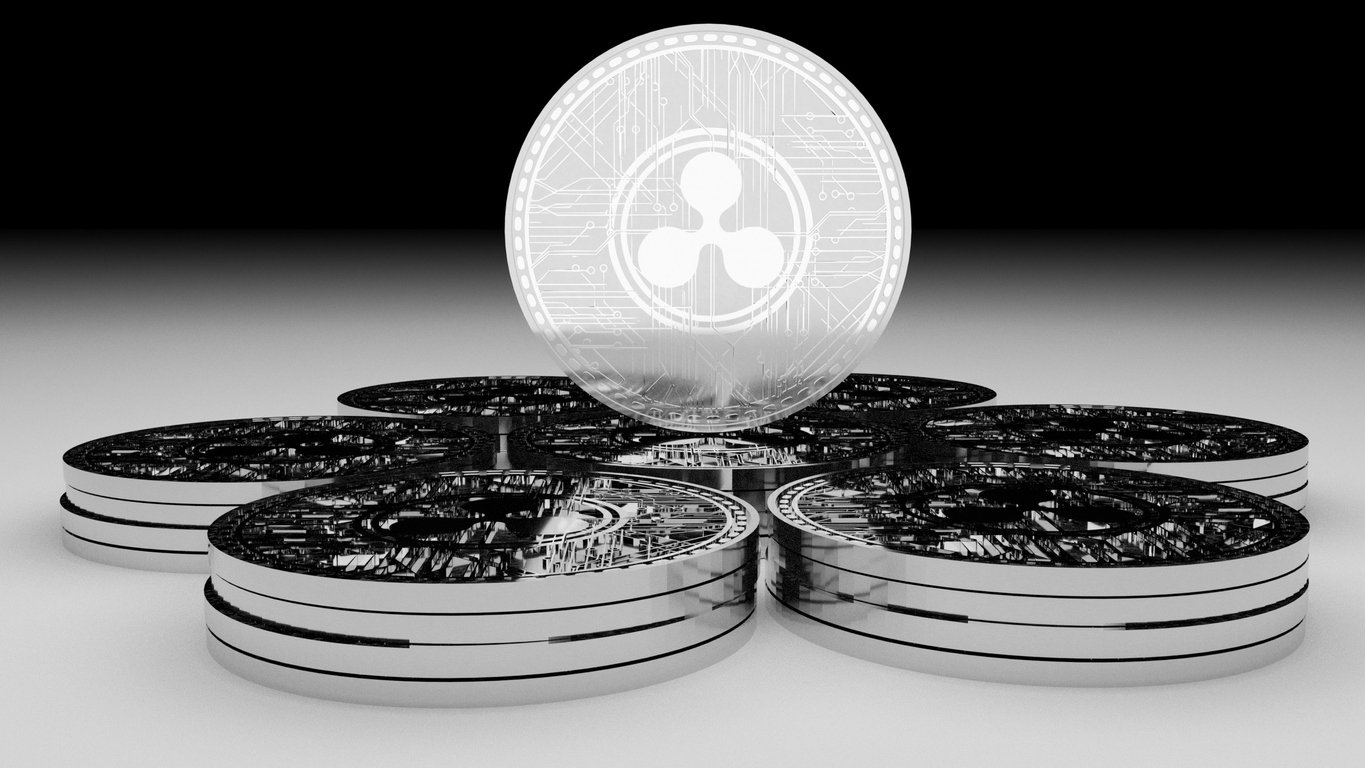 Early on in Ripple’s life, co-founder Jed McCaleb had serious differences with his co-founders. The differences turned out to be big enough that McCaleb left and founded Stellar, which then went into direct competition with Ripple.

As a founder, McCaleb also has a huge stash of XRP, which has led to fears that he could dump his XRP on the market and crash the price. A settlement agreement limits his ability to do this to some extent, however.

In 2015, Ripple was fined $700,000 for violating the money laundering act. More recently, a class action lawsuit was initiated against them by investors who claimed that Ripple Labs violated United States securities laws by selling XRP.

All of these lawsuits are making one advantage of bitcoin very clear— with a fully decentralized currency, there’s no one to sue.

While Ripple may be facing a few stumbling blocks, they’re well positioned to weather the storm. The company has netted over $1 billion USD from sales of XRP tokens, in addition to receiving nearly $300 million in venture capital funding.

With that kind of a budget, hiring an all-star legal defense team won’t be a problem. Winning the hearts and minds of the cryptocurrency community, however, is another story.

XRP is the fastest & most scalable digital asset, enabling real-time global payments anywhere in the world.

Ripple has a lot of traction, so there is no question that there is great potential there. As more people enter the cryptocurrency market, there is a chance that the percentage of “normal” people in the market will increase, and that these newcomers might not be as opposed to the traditional financial system as early bitcoin adopters. If this is the case, then market share could shift from bitcoin towards Ripple.

On the other hand, if bitcoin does indeed disrupt the financial system, and big banks go the way of the post office, this could mean Ripple’s ties to the banking industry could become a liability rather than an asset.

You can find a thousand different analysts with a thousand different opinions about the way things will go. Only time will tell. But in the meantime, there is sure to be plenty of demand from traders and investors looking to hedge their bets in the cryptocurrency arms race.